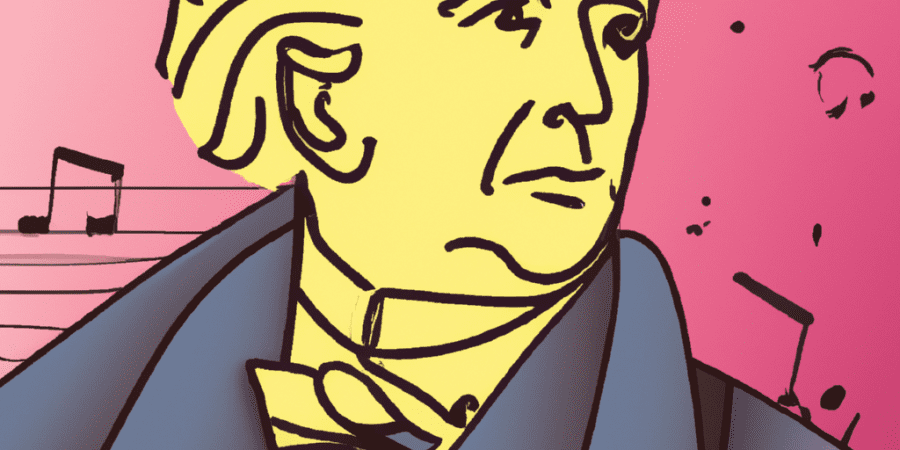 Classical music is one of the most beloved and influential genres of music in the world, and its composers have left behind a legacy that will live on forever. From Bach to Beethoven to Mozart, these famous classical composers have inspired generations of musicians and listeners alike. As we celebrate their accomplishments and influence, let’s take a look at some of the ways their work has shaped modern music.

Bach is perhaps the most well-known of all classical composers. His works are known for their intricate counterpoint and complex harmonies. His compositions are still studied today by aspiring musicians, as they provide an invaluable insight into his creative genius. He also laid the groundwork for many modern genres such as jazz and rock & roll by introducing syncopated rhythms and unconventional chord progressions.

Beethoven was another great composer who left an indelible mark on classical music. His works were groundbreaking in terms of structure, form, and emotionality. He pushed boundaries with his use of dissonance and chromaticism, creating pieces that were both innovative and emotionally powerful. His symphonies are some of the most iconic pieces in all of classical music, inspiring countless other composers to explore similar themes in their own works.

Mozart was another influential figure in classical music whose works remain popular today. His compositions often featured lighthearted melodies with complex harmonies underneath them, creating a unique sound that has been emulated by many modern artists. Mozart’s operas are also incredibly famous; they feature beautiful melodies combined with witty dialogue that make them timeless classics today.

These three famous classical composers have had a profound impact on modern music, from jazz to pop to rock & roll – all genres owe a debt to these musical giants for laying down the foundations upon which they stand today. So let us celebrate their legacy by listening to some of their greatest works!