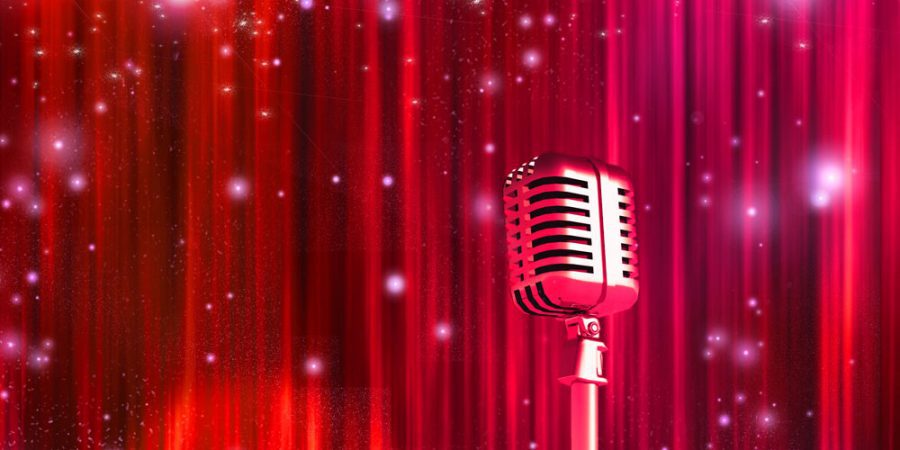 Perhaps the most important and useful skill of every young musician is to conserve his or her energy and channel it only in a useful way for example https://telegram-store.com/catalog/product-category/channels/music. At first glance, it may seem that youth, with its bubbling energy, is what we have been given to be active and to take part in literally every loud event and activity. Only in this case you have to be ready for the fact that in 35-40 years you will face a real emotional and creative burnout.

That is why aspiring musicians should choose only those concert performances that bring moral or material dividends and help develop their musical careers.

Is it worth it to “play the opening act”? 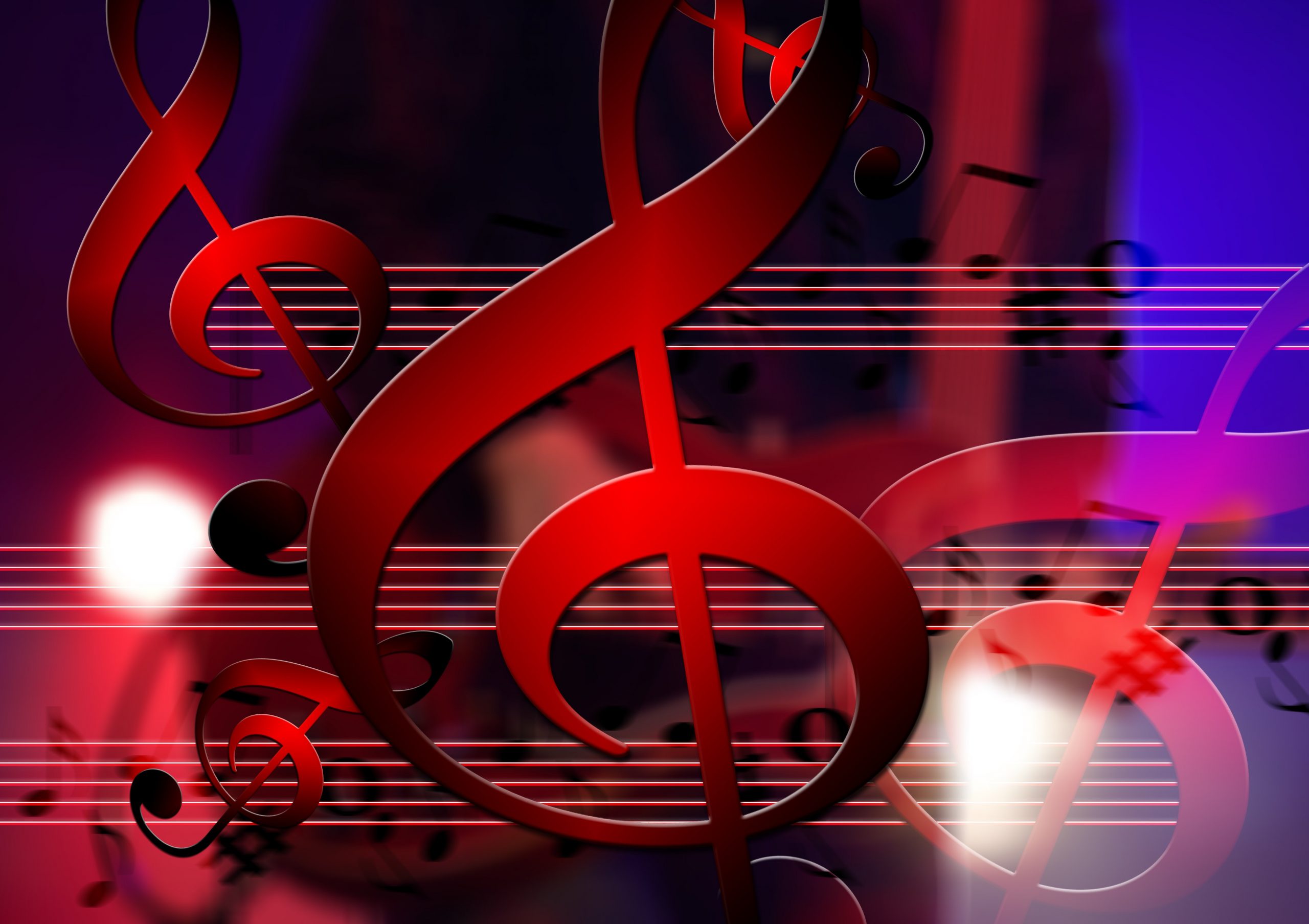 “Warming up” for better-known artists and bands has its pros and cons. In particular, if you agree to such an offer, you are just setting your public in the right mood, but you should be prepared that after a while you are unlikely to be remembered. At the same time the warm up is a great opportunity for young bands to hone their skills, learn how to hold themselves on stage and interact with the audience.

What is a showcase festival?

Showcase festivals are special events where young performers who are not yet known to a wide audience perform. In fact, it is a kind of “showcase” through which musicians can attract the attention of the media, audiences, producers and investors.

In recent years showcase festivals have been held not only in Europe and the United States, but also in our country. For example, one of them is Moscow Music Week, organized annually since 2015.

Unlike megacities, residents of provincial towns are not yet spoiled by performances of star musicians. They willingly go to concerts of visiting celebrities. So many aspiring bands and vocalists try to include as many small towns as possible in their tour, taking not the quality of performance, but the quantity.

But the most dangerous thing about such concerts is that they often lead to self-deception. The performer starts to think that if he manages to get 200-400 people somewhere beyond the Urals, he can easily find his audience in Moscow or St. Petersburg. But in practice it could happen that 10-20 people will come to your concert in the capital because the audience there is very demanding. You must agree that a situation like that can seriously undermine your self-esteem.

But do you have to give concerts often? 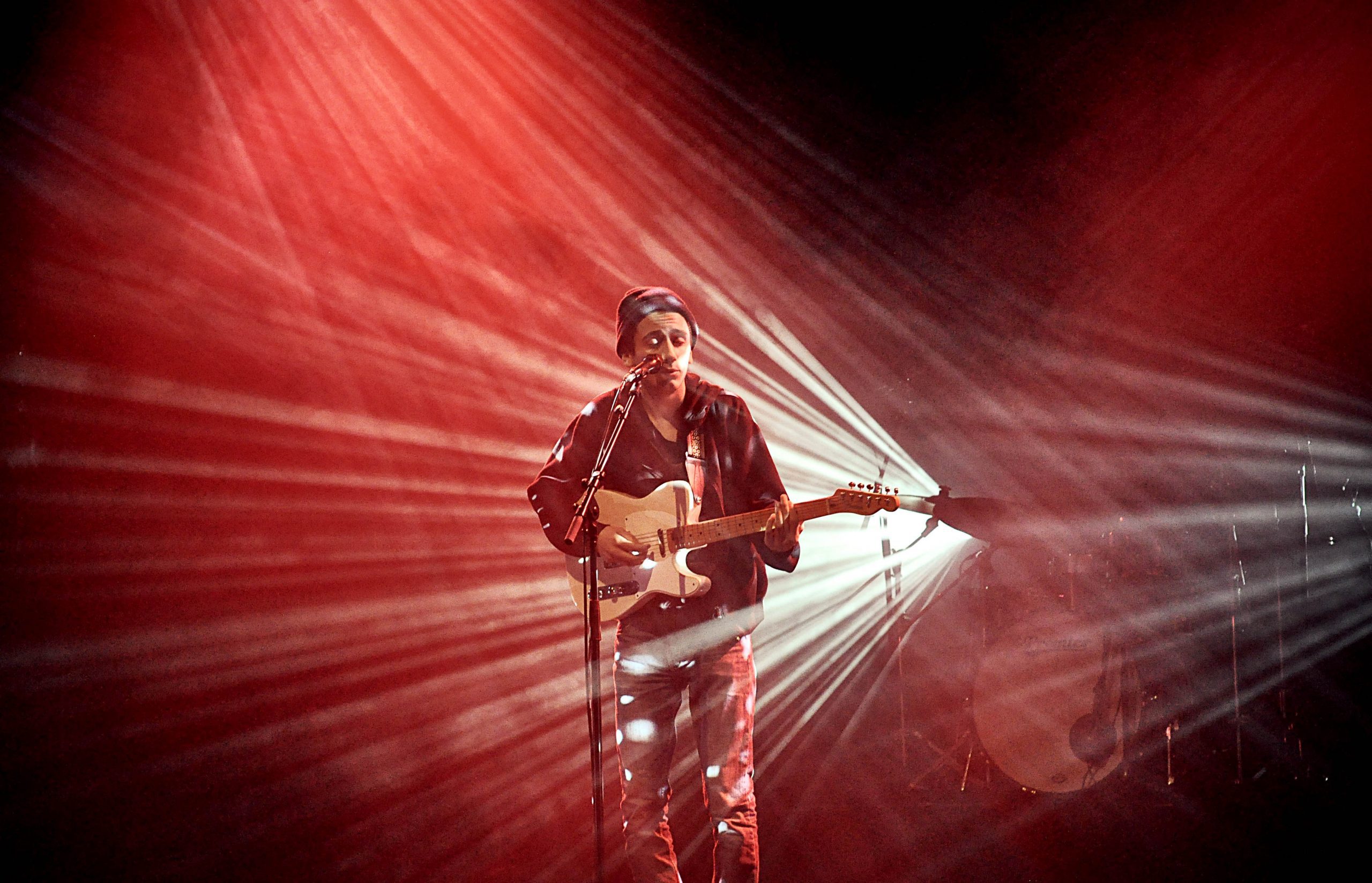 Strangely enough, it is quite logical and reasonable question for our time. History of showbiz knows a lot of examples when a person or a band became famous due to their YouTube videos. For example, the first Gorillaz full live tour took place 9 years after the official release of their first album. This fact has in no way prevented the band from remaining iconic for several decades.

So do we need or don’t we need concerts. Let’s think about this question together, taking an aspiring music band as an example. On average, it performs once a month. They have a main job, which they expect to quit when they become rich and famous. What do we have in the end. The guys need to meet at least a few times a week for rehearsals, and then also spend all their weekends performing, which hardly brings in the crazy money. Under such conditions, there is simply no time left to improve musical skills and create new songs.

Therefore, in the initial stages it is better to immerse yourself in creativity – to experiment with the sound, write new songs, shoot clips, develop social networks. In this age of the Internet, you are guaranteed to find your audience and, over time, you will win the love of fans.

As for concerts, you don’t have to give them up either. Even if it’s just performances in local bars or nightclubs. Going on stage live is very important for every musician because it allows you to get practice, fills your body with drive, and fills your brain with positive emotions.