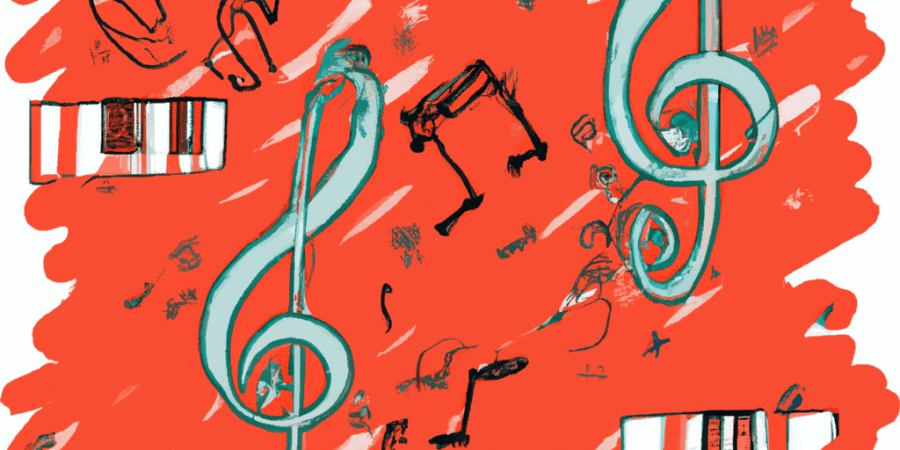 Technology has revolutionized the music industry, and modern music production is now heavily reliant on technology. From recording and mixing to mastering and distribution, technology plays a vital role in creating the music we hear today.

In the past, recording studios were expensive and complex pieces of equipment that only major labels could afford. Nowadays, digital audio workstations (DAWs) have made it possible for anyone to record at home with minimal costs. With a computer and a few pieces of hardware such as an audio interface or MIDI controller, you can create professional sounding recordings in your own space. This has allowed independent artists to produce their own albums without having to rely on big studios or labels.

Mixing is another area where technology has changed the way music is produced. Digital mixing consoles allow engineers to manipulate sound levels with precision, allowing them to craft unique sounds never heard before. Technology also allows producers to automate certain processes such as panning and equalizing, making it easier to achieve a desired sound without having to manually adjust each parameter.

Mastering is the final step in producing an album and involves taking all of the individual tracks from a mix and combining them into one cohesive unit. Technology makes this process much easier than it used to be by allowing engineers to quickly make adjustments across multiple tracks simultaneously instead of having to tweak each track manually.

Finally, technology has made it easy for musicians to distribute their music online through streaming services like Spotify or Apple Music. This means that artists can reach more people than ever before without needing a record label or distribution deal, allowing them more control over their careers than ever before.

As you can see, technology plays an essential role in modern music production and will continue to do so for many years into the future as new tools become available for musicians and producers alike.